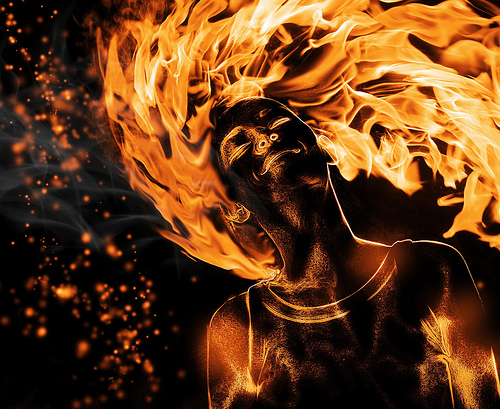 When asked to name my favorite book of all time, I always have a list rather than a single book, but the list always includes Jack London’s Call of the Wild.  I read it when I was nine years old, and I’ve wanted to be a publisher ever since. (I also wanted to move to the Klondike and have a dog sled for transportation, but that’s another story.)

The ambition to be a publisher stems, I think, from two things.  The first is simply a strong affinity for the written word.  The depth and beauty of a well-written story is, for me, a thing to be treasured and shared.  The second thing is the wonder of discovery when reading something for the first time.  How amazing would it be, my nine-year-old self asked, to have in my hands a story that no one had ever seen, and have the ability to make it come to life for the whole world?

Since I started the press, I have been asked several times what kind of books I’m looking for.  I once heard Dorothy Allison say that what every writer wants is for their work to bring you to your knees and set your hair on fire.  That’s what I want as an editor:  writing that sets my hair on fire.  So, what kind of writing does that?  When I was nine, it was adventure and heroism, plus dogs were always good.  Now, I think it comes down to one word:  truth.  I want to read and share stories that speak the truth in ways that I’ve never imagined but still recognize.

I remember reading Toni Morrison’s Beloved a few years back and it really set my hair on fire—I think it burned for days.  If someone had told me ahead of time that I could be so moved by a story told in large part by a ghost—well, let’s just say I would have been skeptical.  I don’t even believe in ghosts.  But this one was real to me, and her truth was magnificent and shattering.

There are endless ways of telling a story that reveals something true.  Some examples:

A few days ago, I was reading a story with a character, a nine-year-old child, who is so lonely that when her playmate declares she must go home for supper, all the child can think to do is beat her up so she can’t leave.  Have you ever seen that happen?  No?  But do you recognize the violence of that ache? Of course you do.