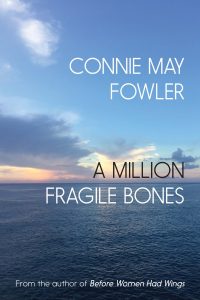 A Memoir by Connie May Fowler

On April 20th, 2010, the Deepwater Horizon, a BP operated oil rig, exploded in the Gulf of Mexico. Eleven men died in the explosion. Before the well was capped, it spewed an estimated 4.9 million gallons of oil into the gulf. The spill directly impacted 68,000 miles of ocean, and oil washed ashore along the coasts of Louisiana, Mississippi, Alabama, Texas and Florida. 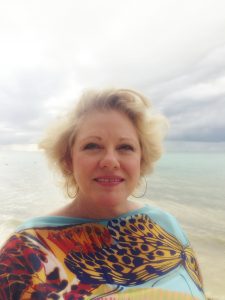 Connie May Fowler began that day as she had begun most days for the previous sixteen years, immersed in the natural world that was her home on Alligator Point on Florida’s gulf coast, surrounded by dunes and water birds, watching dolphins swim in the distance. Then began the nightmare from which she would not emerge for more than a year.

In her memoir, A Million Fragile Bones, she details the beauty and peace she found on Alligator Point after years of heartbreak and loss, and the devastation and upheaval that followed the oil spill. It is, at its heart, a love song to the natural world and a cry of anger and grief at its ruin for the sake of corporate profits.

“There is no denying the depth of Connie May Fowler’s talent and the breadth of her imagination.”
– The New York Times Book Review