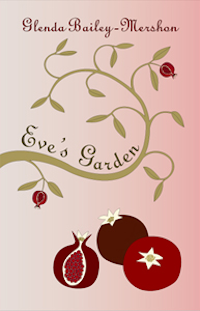 Eve Gates is intent on finding a way to fly away from the small town where her millworker family lives a wary existence and where her best friend meets tragedy. Tired of battling her loving but close-mouthed mother, Maisie, for details about Evangeline, the grandmother that Eve never knew, and whose death seems to be the heart of the mystery that swirls around her family, Eve heads for New York, for Paris, for all the places she has conjured through her love of reading––only to be called back due to family illnesses. Now she must decide whether she will settle back into her old home town or move into the larger world she has always craved. If she stays, can a delightful romance in a small-minded community provide a large-enough window on life? If she goes, will she ever resolve the mystery that her mother and aunts guard so closely? The path forward lies through a search for the friend she thought was lost forever, and Eve can get there only by connecting with the grandmother she never knew.

Glenda Bailey-Mershon grew up in the Appalachian South in a family with diverse roots. A former bookseller and publisher, her publications include sa-co-ni-ge: blue smoke: poems from the Southern Appalachians; Bird Talk: Poems, A History of the American Women’s Movement: a Study Guide, and four volumes as editor of Jane’s Stories’ anthologies by women writers, including Bridges and Borders.